One reason for optimism in the New Year is the housing market, which continues to heal despite the weak economic recovery. Case-Shiller, Lender Processing Services and other data trackers are reporting recoveries in many regions. Even more noteworthy is that the rebound is strongest in states that let lenders enforce contracts.

We’re referring to the difference between “nonjudicial” states that have streamlined foreclosure procedures and the 23 “judicial” states that force lenders to go to court to enforce mortgage contracts. Prices are stabilizing in the former but still faltering in much of the latter, which isn’t surprising, except to politicians. Housing markets can’t clear until lenders can foreclose on delinquent borrowers and prices fall far enough to attract buyers who can afford the mortgage payments.

Politicians and housing lobbyists decry nonjudicial foreclosure as unfair to borrowers, but every homeowner in any state has the right to challenge a foreclosure in court. The main difference is that in a judicial state the lender has to file a lawsuit to initiate a foreclosure, which can take months or years to settle depending on the state. 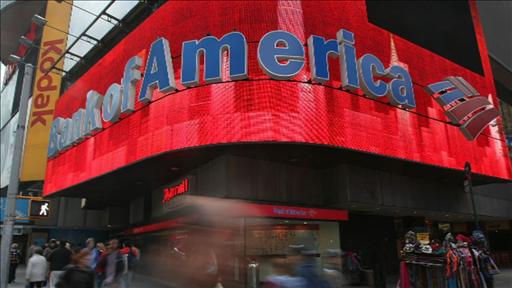 The Mortgage Bankers Association’s latest National Delinquency Survey, which ended September 30, showed that of the top five states with the highest share of loans in foreclosure, four were judicial: Florida (13.04%), New Jersey (8.87%), Illinois (6.83%) and New York (6.46%). The other was Nevada.

Florida for instance had to rehire retired judges last year to help clear its foreclosure backlogs—and the courts are still struggling to keep up. According to RealtyTrac, it took on average 858 days to foreclose in the Sunshine State as of September 30, up from 224 days at the start of 2008.

Now consider what happens to home prices in these states. According to S&P/Case-Shiller, over the previous 12 months that ended October 31, Miami home prices were up 8.5% but nonjudicial Phoenix home prices rose 21.7%. Nonjudicial Detroit saw home prices rise 10% versus judicial Chicago, where prices dropped 1.3%, and judicial New York, where prices are down 1.2% over the same period. There are exceptions, but this general trend is clear.

This is a hard truth for politicians to admit, much less sell to their constituents. It’s politically easier to enact new regulations or legislation to “protect” borrowers from foreclosure, as if they are doing everyone a favor.

California has been a nonjudicial state, and the foreclosure pipeline has cleared faster than in many states. But the Golden State just enacted a new law that, as California’s Attorney General Kamala Harris declared, will “give homeowners new rights as they work through the foreclosure process.” She didn’t say it will also slow the housing recovery. 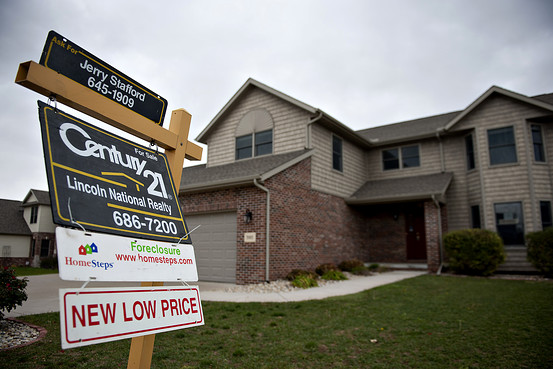 The problem is that state foreclosure protections—combined with similar efforts by the Obama Administration—have taught borrowers it’s okay to stay delinquent for months or years while fending off foreclosure. Lender Processing Services recorded 1.58 million mortgages that are 90 or more days delinquent, but not in foreclosure, as of the end of November 30.

So politicians have ended up protecting some of the least responsible borrowers without any wider economic benefit, and at the expense of mortgage investors and lenders, who are paying for the free roof. Anyone remember former New York Governor David Paterson‘s 2009 boast that the state’s antiforeclosure legislation was “a national model”?

Today it takes on average 1,072 days, or almost three years, for a lender to foreclose on a delinquent borrower in the Empire State, according to RealtyTrac. A local lawyer lamented to us recently that foreclosures in Kings County (Brooklyn) can take as long as four years—even if they’re unopposed.

The larger lesson is that political interventions on behalf of delinquent borrowers have done more economic harm than good. Judicial states in particular should revert to nonjudicial status before the next housing bust. New Jersey Governor Chris Christie got the point when he signed a law in December that lets lenders expedite foreclosures on vacant and abandoned homes.

The time to act is when the market is recovering, and home prices are rising, because eventually there will be another housing bust.